One of the top priorities in terms of the Chauncey workflow is making sure users can easily iterate on their existing applications. Our team thought it would be a great exercise to update our original demo to test how iterative our workflow is. This dev lab demo became Web Remote Control of an Unreal Engine Car Configurator V2.

The new sample project from Unreal includes a stunning photoreal application built with a UMG user interface for touch or mouse control, car customization using variants, post rendering features using media render queue, and a robust blueprint setup that would make it easy to connect to.

The goals for this demo were to repurpose our existing user interface, modifying the controls to apply to the new car samples features. Then we’d test the workflow of duplicating a Chauncey project and modifying it to connect to the Unreal Engine Car Configurator sample project. Overall we wanted to understand how easily a Chauncey enabled application can be updated.

After taking some time to play with the new sample project, we quickly realized the blueprint setup in this project was very different from what existed in the demo project we’d previously connected to. There are many methods to develop in unreal that achieve the same desired functionality. So this presented an important challenge, to ensure our workflow can apply easily to various blueprint setups. This project in particular required us to add a few custom blueprint functions so that it would function properly when being driven remotely. Ultimately this process took a couple extra days but we gained some valuable experience for future applications users may look to create.

The remote control interface was an iteration of our original, with an updated component layout to match what needed to be controlled in the new car project.

For this demo, we duplicated our original Car Configurator project in the Chauncey editor, and then simply modified the channels to match the new Unreal projects properties. Also since launched a debug feature in Chauncey, so this was our first test of the new feature on a real world application. The debug streamlines collaboration between the UE developer and front end dev by enabling the Unreal artist to easily test controls and communication of messages between Chauncey and Unreal before passing it off to a front end developer.

Visit our documentation for details on how to use Chauncey to create similar applications. For more information on this project, reach out to us on our discord channel or send us a message here. 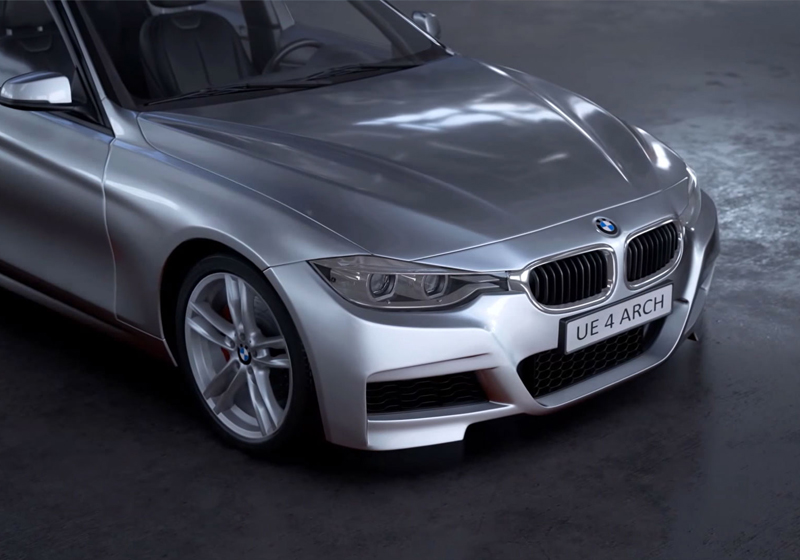 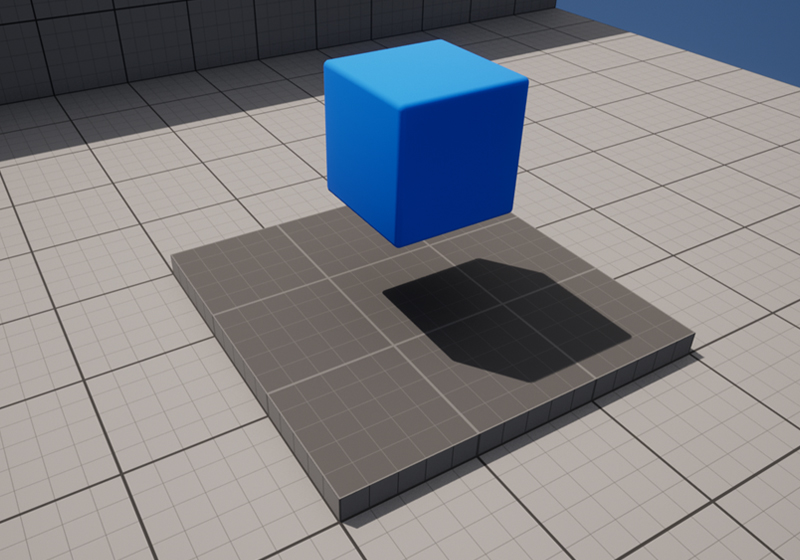 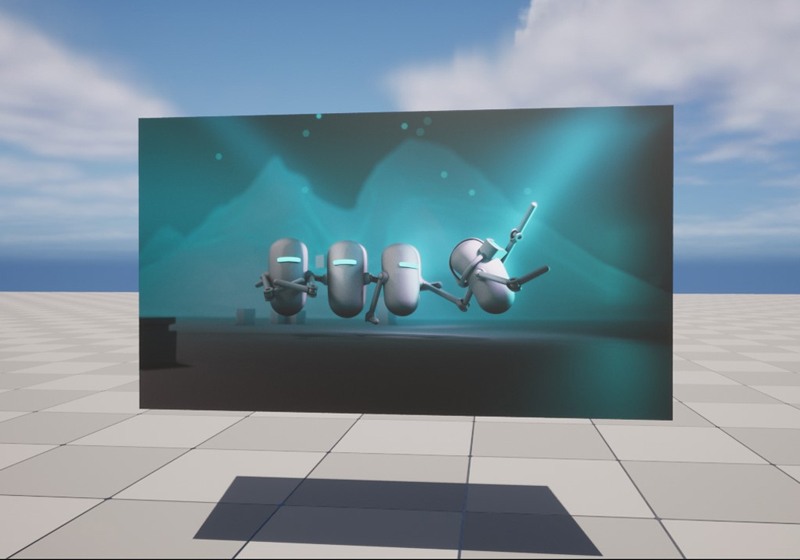